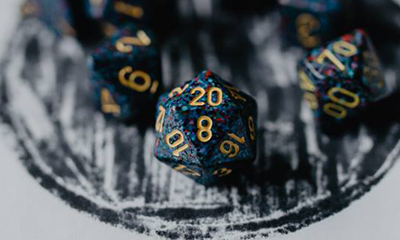 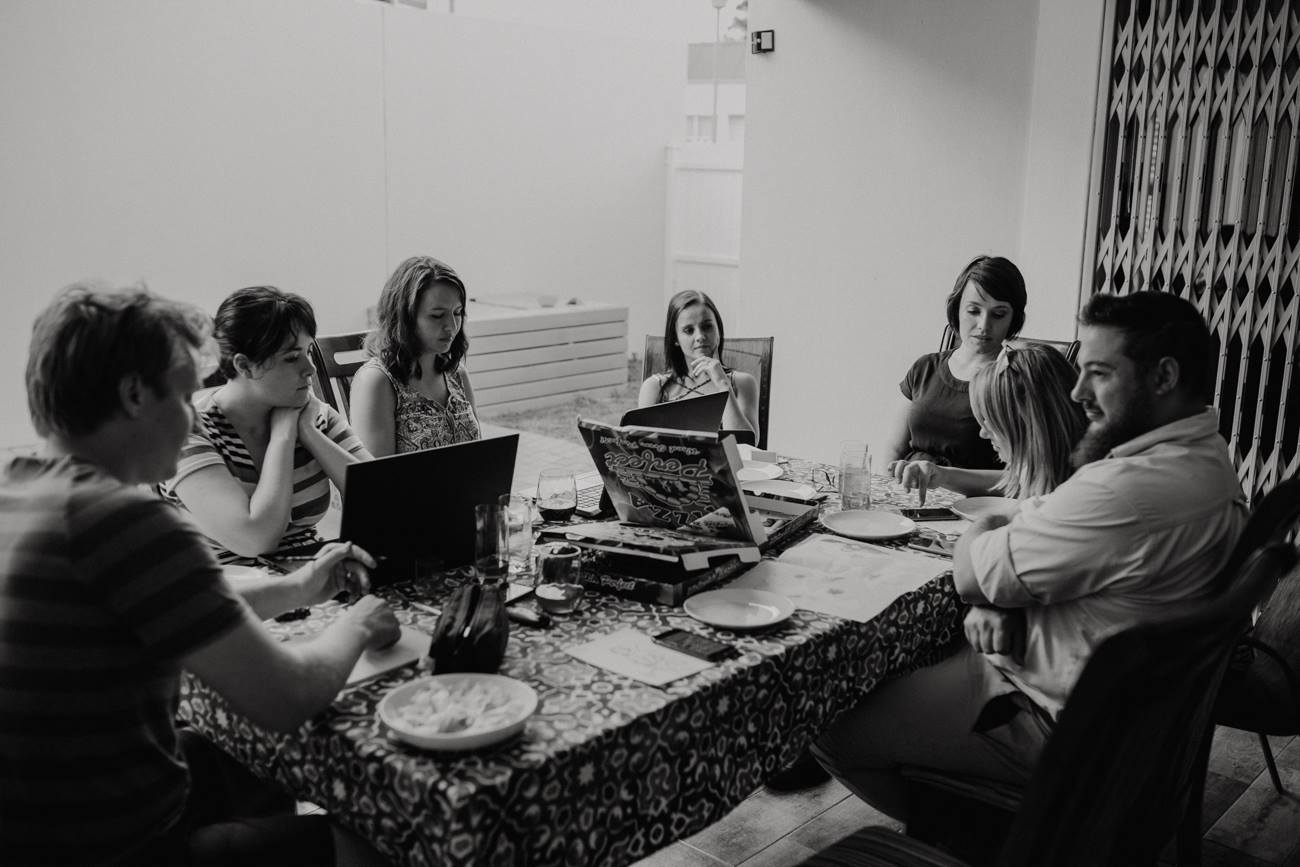 This is technical talk, so scroll down if you just want the story.

A while ago a few friends from work and I decided that we wanted to get into Dungeons and Dragons. None of us have ever really played the real thing, so I started researching the rules. In the end I decided to merely use the actual D&D rules as a template for our game and made up some rules and mechanics to suit the game we wanted to play. This game was much more battle orientated and, as we would soon find out, had some pitfalls that years of game design experience had already ironed out of the real game. Part of our game was an interactive character sheet that would, in theory, calculate the character’s stats and attributes automatically. Along with the combat focus other modifications came as well. For example, I elaborated on the armor system so that instead of having leather or iron armor with a fixed Armor Rating (AR), the armor is split into six parts namely head, hands, torso, legs, feet and shield. Each piece of armor has its own AR so that the player can wear an iron helm and leather boots and basically any combination he or she wants. The players enter their armor into the character sheet along with each individual bit of armor’s stats. The character sheet then automatically calculates the player’s total AR. With this system players could have a maximum of 500 AR. By now we were already a long way from the base game rules, so I needed a way to calculate hits and damage during battle. To solve this problem I created a damage calculator inside the character sheet so that players could calculate the damage they took based on their AR and the enemy rolls. Here is how it worked: when an enemy was attacking a player, the enemy rolled to see if they hit the player by rolling a D20 and adding the appropriate skill to the roll (dexterity for bows, daggers and other speed based weapons, strength for strength based weapons such as hammers and axes and wisdom for magic based weapons). The result is compared to the player’s dexterity plus another D20 roll to see if the player dodges. If the result of the the enemy’s roll is higher than that of the player it is a hit. If the enemy hits the player it triggers the next phase, calculating damage. To do this the enemy rolls the appropriate weapon die, 1d4 for a basic dagger for example, the result is multiplied by ten and entered into the damage calculator. A random number between 100 and 400 is then generated by pressing a button on the calculator, which represents the amount of the player’s AR that is ignored by the attack to simulate randomness. Finally the calculator turns this random number into a percentage of the player’s AR and calculates that percentage of the enemy’s damage roll, the result is the true damage done and this is subtracted from the player’s HP. If the calculator generates a random number higher than the player’s AR the enemy does full damage. And there you have it; a complicated, bulky, time consuming, yet immersive combat system. We only later realised that; however, this system does give the player a lot of immersive options when choosing gear.

Now that I have explained the mechanics of our game to some extent, let’s dive into the story. 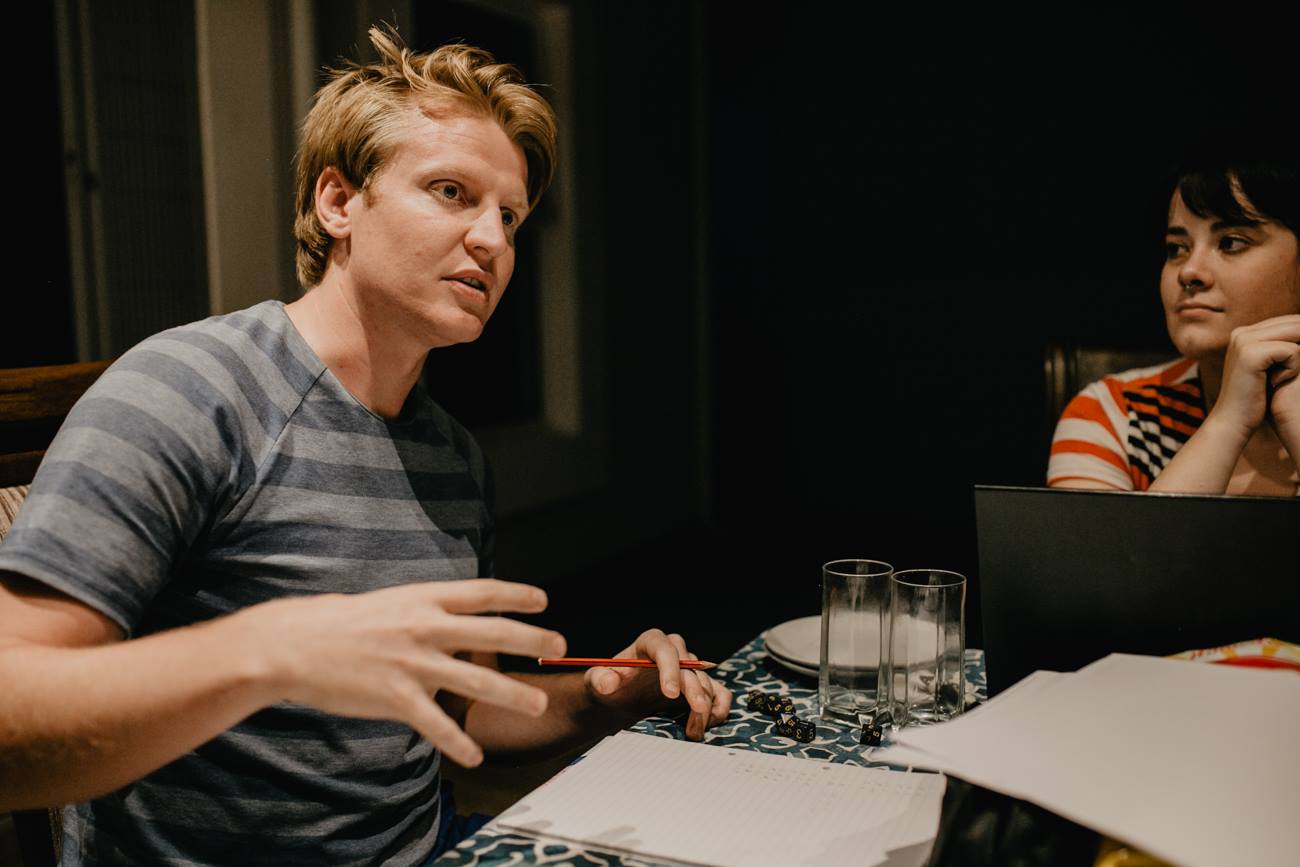 Up next: The Crypt